The Common Slaves fall conference will be held on October 26, 2018 at Lifespring Church in Crosby MN. This year’s theme is “Sound Minds and Soul Care,” and will address matters of the mind, including the necessity of clear thinking in a confused culture, the powerful mental medicine found in the “ordinary means of grace,” ministering to those in crisis or tragedy, and an in depth look at John Newton’s pastoral ministry to the chronically, disablingly depressed poet William Cowper. We hope you’re able to join us as we hear from pastors in our network who have been ministering the ointment of the word to wounded hearts and minds for decades. More information can be found on our conference page here 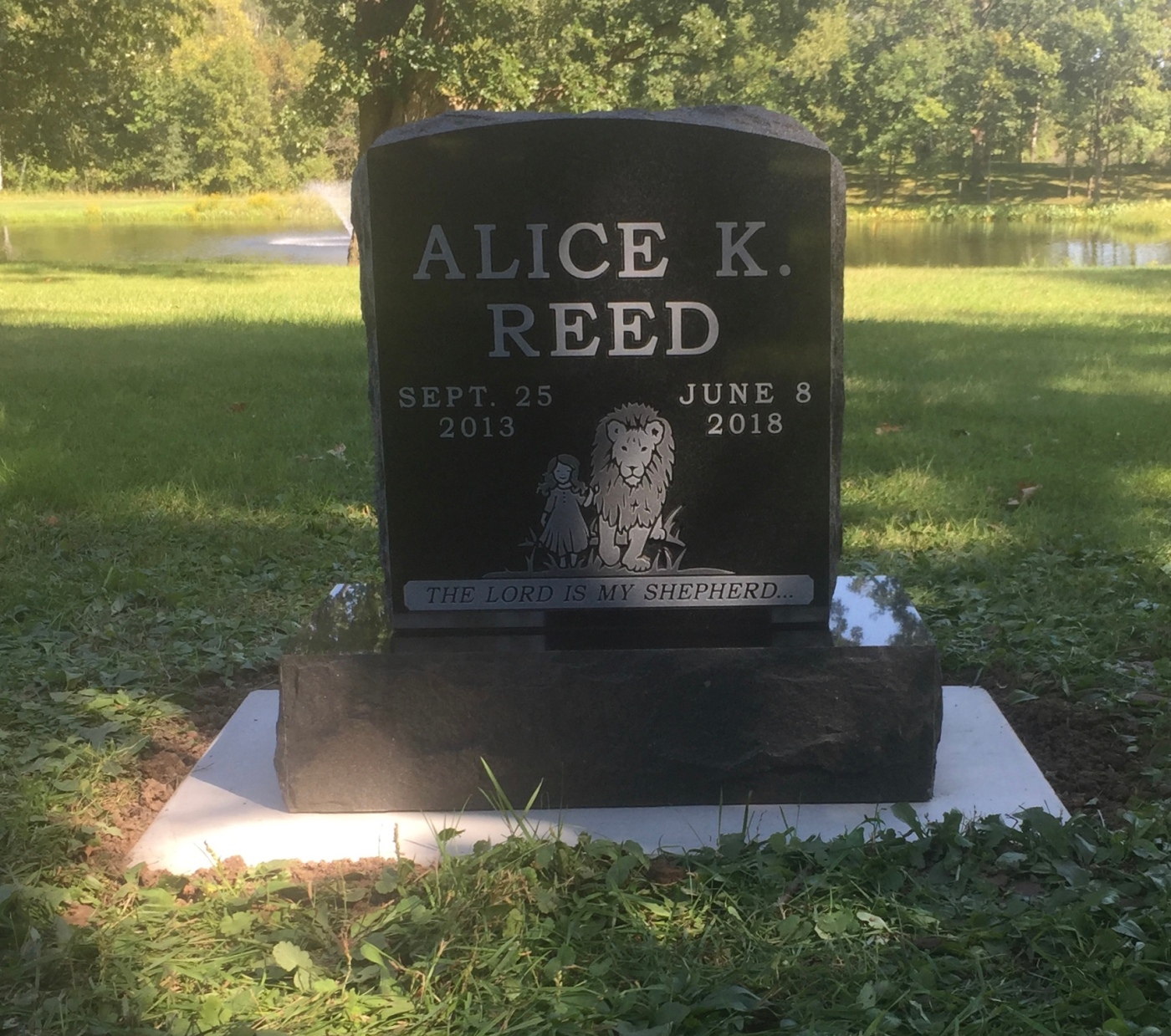 On the seventh day the child died… David said to his servants, “Is the child dead?” They said, “He is dead.” Then David arose from the earth and washed and anointed himself and changed his clothes. And he went into the house of the Lord and worshiped. He then went to his own house. And when he asked, they set food before him, and he ate. 2 Sam. 12:19b-20

The record of King David losing his infant son was never too far from my mind during Alice’s final weeks. The passionate prayers and sorrows before death, followed by a seemingly immediate return to “normal” life sort of laid out a simple pattern for me that I hoped to follow.

The night Alice died, after I’d lifted her lifeless, already stiffening body off our bed, carried her through the kitchen, out the front door, and set her in the back of that shiny black minivan, laid her on a cot that was far too big for her little body, kissed her cool forehead one last time, pulled up the zipper of that adult size bag – after all, this ride wasn’t designed for kids – I walked back into the house where my Dad was seated at the table, and with reference to David that I knew he’d understand, I said to him, “Time to take a shower and eat something.” END_OF_DOCUMENT_TOKEN_TO_BE_REPLACED