The Shock Value of the Gospel 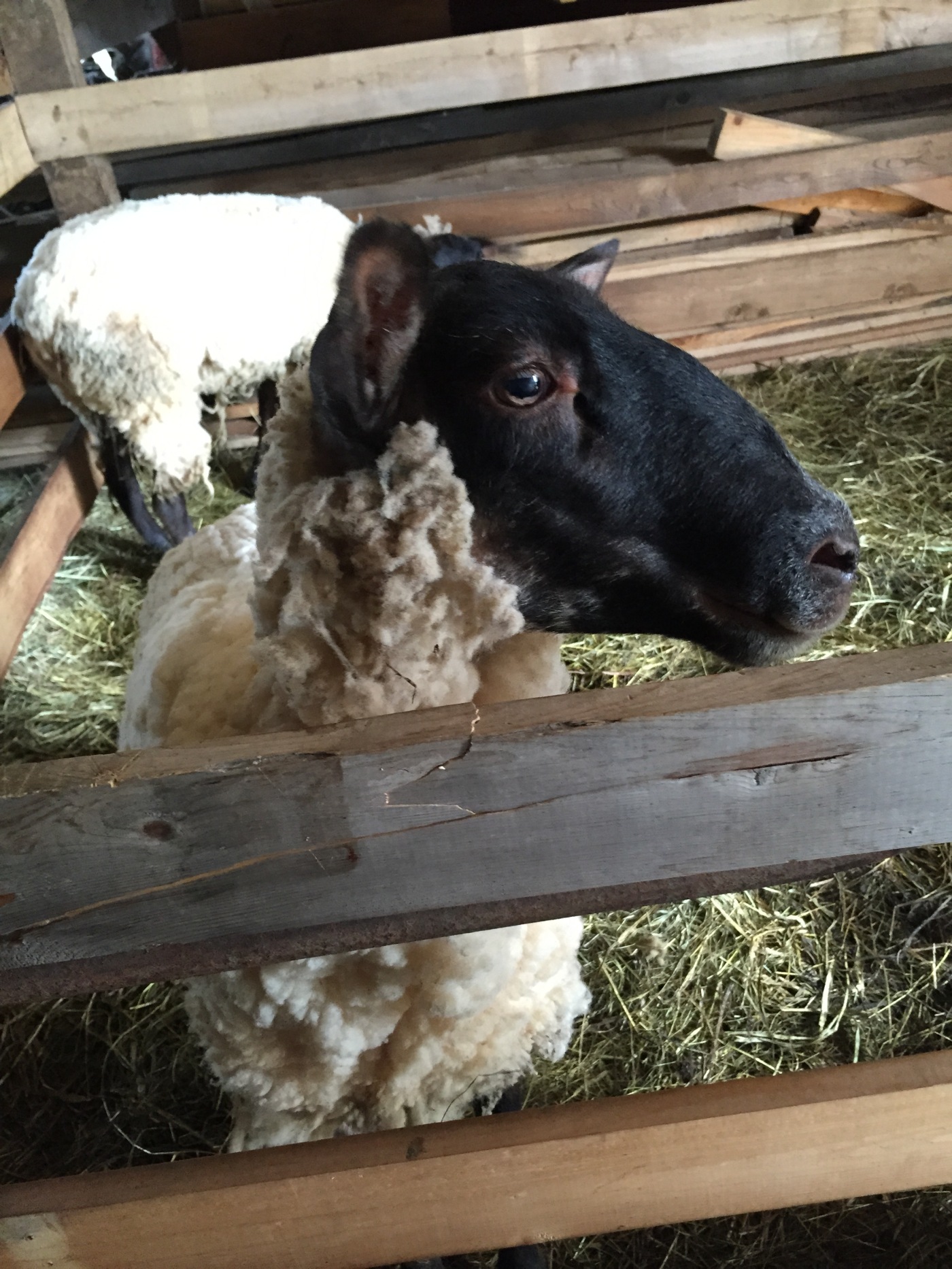 “If anyone of the common people sins unintentionally in doing any one of the things that by the LORD’s commandments ought not to be done… he shall bring for his offering a goat… And he shall lay his hand on the head of the sin offering and kill the sin offering in the place of burnt offering.” Leviticus 4:27-29 ESV

Remember the invasion of the “shock jocks”? Those radio personalities who showed up on the airwaves 20 years or so ago, making their name by walking as close to the precipice of unacceptably crass public discourse as possible. Nowadays you’ll see the appeal to shock in “click bait,” those stories that entice us to read them (and make a buck for the hosting site) by claiming that we’ll be shocked to see what this actress looks like now, shocked to discover this trick to lower our insurance, or blown away by what this dog does when the family’s cat dies, or something to that effect.

I was reading through Leviticus 4 the other morning, and was really jolted by it. Leviticus is supposed to be that book that you have to drink 3 cups of coffee before reading a chapter, because it’s so boring. But what I read in chapter 4 mesmerized me, and this is what it was: “He (the one who sinned) shall lay his hand on the head of the sin offering and kill the sin offering.”

Here’s the picture: A man has broken one of God’s commands. Unintentionally, even. But the Law has been broken, and God has provided a means of making things right – the “sin offering.” The man brings a goat, and sacrifices it. Easy, right?

Not quite. There’s a very important detail in the sacrifice. The offender puts his hand on the head of the goat. This is of course symbolic of the transferring of the sin from the offender to the innocent. The idea is taking my offense and, to be a bit coarse, “sticking it” to my goat, and killing her for it.

See, it’s one thing to drop a goat off at the front door of the temple and walk away, figuring the priest takes care of it. It’s another thing altogether to stand there with my hand on the head of an animal, feeling it die, knowing that the only reason this perfectly good, perfectly useful, perfectly innocent animal is dying is because I violated God’s law.

I’ve had to kill animals before, and I don’t get great joy out of it. But those are typically “mercy” killings – an animal that’s about to die because it’s terminally sick, or terribly injured, and I’m just speeding up the inevitable. And even then I try to do it with some detachment – I don’t stick my hand on their head, I prefer killing from a bit of a distance.

But here in Leviticus 4 it’s up close and, in many ways I suppose, personal. I’ve brought an animal in perfect health. It had to be, actually, no other kind was acceptable. It’s not just valuable as property, it’s a living, breathing, perfectly healthy animal with no reason to be put to death. And yet here I stand, an offender, putting my hand on this hairy head, looking into those eyes looking at me, and then wincing as I feel the head jerk in reaction to the knife, I feel the shudder of life being poured out, the blood splatters on my feet as it pours out the neck, and then it falls to the ground, and all is still.

This picture is, of course, the prefigurement of the cross. This is the wonder of imputation – not just of Christ’s righteousness to me, but of my sin to Him. By faith I lay my hand on His head, as He hangs on the cross, and the darkness rolls in, and the Father unleashes His fury at my Law-breaking upon His Son, the Lamb of God, who takes away the sin of the world, more specifically my sin.

I’m really bothered when the cross doesn’t shock me, and I have to admit that it doesn’t nearly as often and almost never as deeply as I wish it did. But I’m thankful when it does. And in this text it did, because the price of salvation, the beauty of Christ, the dreadfulness of sin, the glory of substitutionary atonement, imputed righteousness, justification, and Divine grace all coalesce in this picture of an animal being slain, but being slain with a hand on its head – my hand – in a way I can almost hear it, almost feel it. And that’s a shock for which I’m incredibly thankful.

photo credit to Natalie Reed, and her beloved sheep